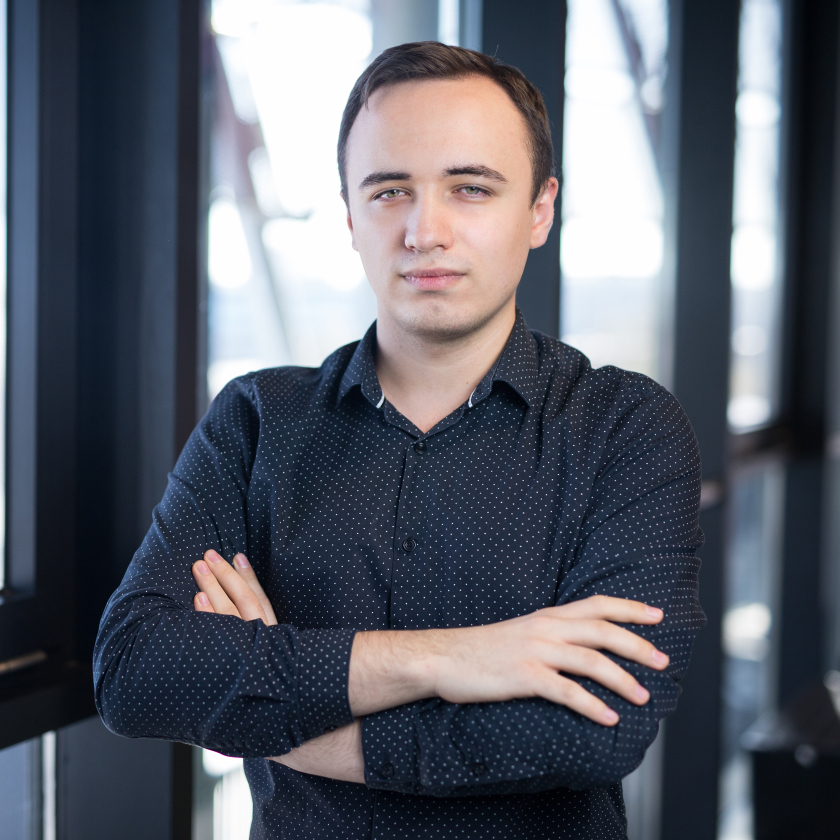 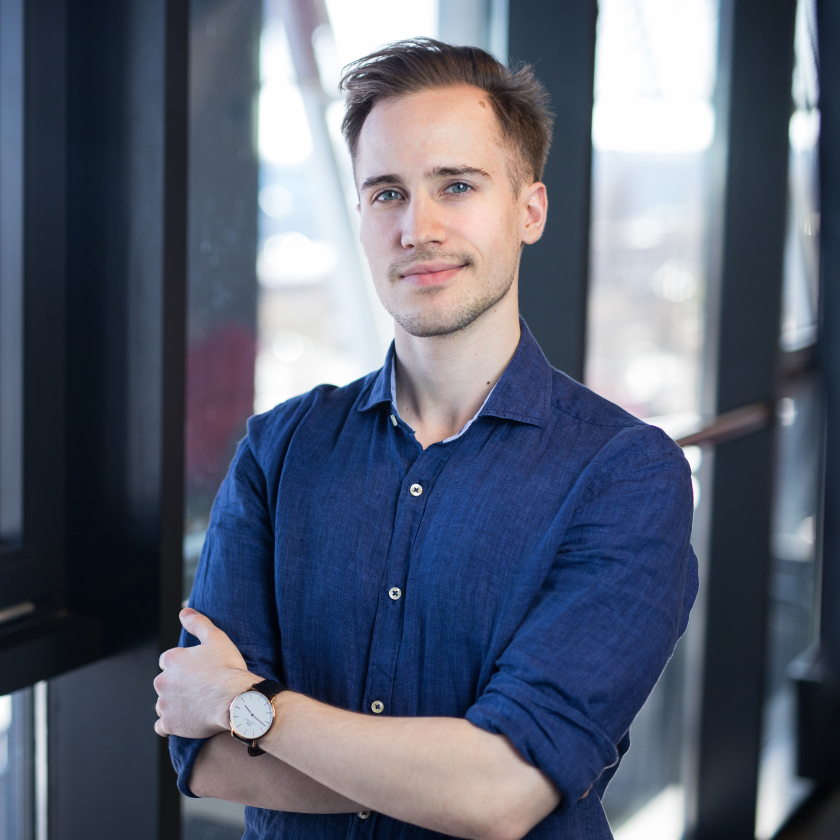 NFT is an investment tool that suddenly, this spring, created a whole army of millionaires, allowing people to turn literally anything into assets. But in fact, everything is still more revolutionary than it seems. And by the end of this article, you will understand why. We tell you what NFT is, and why it is really important these days.

The abbreviation NFT (non-fungible tokens) means "non-interchangeable token". To understand tokens, it is necessary to understand in what environment they exist – in this case, in the blockchain.

However, it is obvious that not all digital assets are interchangeable. A painting by Pablo Picasso is not identical to a work by Claude Monet, and an mp3 file with a song by The Beatles can hardly be replaced with a recording of an Eminem concert. Therefore, in order to transfer unique items to the blockchain, the format of non-interchangeable tokens was created.

Each of the NFTs is unique and exists in a single copy, it cannot be divided, and all information about its author, buyer, and all transactions with it is securely stored in the blockchain. In other words, an NFT is a digital certificate attached to a unique object. What can be sold in the form of NFT? In fact, anything. Music, images, text, videos, 3D models – that is, any digital product that claims to be unique: Special attention is paid to NFT by collectors (who, if not them, to search for unique items), gamers (who are interested in in-game items: skins, weapons, collectible cards, etc.), as well as artists and art lovers. Moreover, art in all its manifestations. Singer Grimes (she is also the mother of a boy named XÆA-12, the child of Elon Musk) sold her drawings in the NFT format, earning $5.8 million for them, and Russian artist Krasas Lampas sold a projection of his drawing at the Chirkeyskaya HPP for $28 thousand.

NFT has a relatively young history and is closely related to modern cryptorealies.

The first experiments with NFT began in the 2010s on the basis of the script language of the bitcoin blockchain, the most popular cryptocurrency. However, the creation of the first NFT smart contracts and the actual tokens started only in 2017-already on the basis of the Ethereum blockchain.

NFT was created to transfer some unique virtual items and digital assets to a reliable digital form of the blockchain.

Each original digital item is unique as long as it exists in a single copy — in order to fix this uniqueness and not confuse the original item with its copies, an NFT is needed.

For real objects, you can also create unique digital representations: for example, a painting by Salvador Dali "The Permanence of Memory" in digital form will not be equivalent to his painting "Elephants", and a music file with a song by The Beatles will not be equal to a recording of Asking Alexandria — each of these digital representations has a different code and a different cost.

The most famous example of the complete transfer of an NFT-a work of digital art from a physical state to a virtual one is the burning of Banksy's painting " Morons (White)". It was tokenized by the company Injective Protocol: specifically for this purpose, the painting was bought from Taglialatella Gallery for almost $100,000 (more than 7 million rubles). Now its physical embodiment does not exist, and the picture is available only in the form of a non-interchangeable token.

The first approach for creating and selling NFTs took place in the platform called CryptoKitties. There you could breed(mint/create) your digital cat which was an NFT and sell it there.

But NFT has gained the greatest popularity in the gaming industry for buying and selling unique game items and heroes. This area turned out to be the most understandable for the online public, and the possession of a digital character for many turned out to be more valuable than a digital picture — so much so that in 2020, 41% of NFT was used to buy game items.

For example, NFT is actively used in the game CryptoKitties, in which you can breed virtual cats. The game itself has become very popular, and the amount of real investments in virtual pets exceeds 100 thousand dollars per cat (even real cats do not cost that much). The game perfectly exists to this day and continues to smartly sell non-existent animals.

The most important thing in NFTs is a supportive and scalable platform with cheap-in-use technology where fees do not consume most of the price. DapperLabs is working on their solution for this scenario which is Flow Blockchain https://www.onflow.org/ .

You can turn almost everything into tokens: paintings, music, virtual game items. Each NFT is unique and exists in a single copy, all information about the author and owner has securely stored in the blockchain thanks to a smart contract. An NFT can be compared to a digital certificate attached to a unique object.

But NFT can also pay for real, physically existing things. In addition to the burned picture mentioned above, which was converted to a purely digital form, NFTs are used for real estate transactions: for example, according to the portal miningu.ru, 13% of transactions in total were in this area. According to the same source, 7% of NFT was used to buy collections of card games and 6% — to buy domains, which, although they are digital property, still belong to a not very popular area.

However, you need to understand a clear difference between the authorship of the token and ownership of it: you can buy, for example, NFT one of the most expensive viral gifs of Nyan Cat, but this does not make you its author. You will only be the owner — just like if you buy a physical painting by a famous artist: the authorship will remain with him, and the ownership will pass to you.

Nowadays, everyone also has the opportunity to purchase FLOW tokens on the CoinList platform.

Flow is a fast, secure, and convenient first-level blockchain for a single ecosystem of dApps, games and next-generation digital assets.

The blockchain was developed by Dapper Labs to solve the scalability problems that the team of the game CryptoKitties has faced since its launch on the Ethereum blockchain in 2017.

Dapper Labs has already transferred CryptoKitties to the new blockchain. In addition, Flow has started working with the world's leading brands, such as the NBA, UFC, Ubisoft, Warner Music Group, and Dr. Seuss.

The company's goal is to provide developers with a platform for building applications for NTF tokens that can interact with different virtual worlds and will be used by millions of people.

From September 22 to October 6, 2020, a sale of FLOW tokens is held on the CoinList platform. They will be used to participate in the network and receive rewards. MainNet Flow has already been launched, and more than 300 validators have submitted requests to join the network.

Until October 2, you have the opportunity to purchase a FLOW token at a price of $0.10, and until October 6, the cost will be kept at $1 per token.

Many media outlets and crypto enthusiasts are already convinced that Flow has every chance to win the NFT token market.

Matt Sadowski / CEO of Mobile Reality
Has this article been helpful? Are you interested in consulting your business initiative with us? We would be thrilled to support your tech and business efforts in order to create profitable digital products with you! Just contact us through the contact form or chat on our website our experts are always ready to advise you and help you create an effective mobile or/and web platform for business.

All technological developments related to human health belong to HeathTech. From tracking his condition to life insurance. The industry is distinguished by its specifics of launching digital products: narrow specialization, a strict system of state regulation, and limited access to historical medical data.
read more

It would be unwise to make any bold predictions for fintech 2022, which should happen, without first examining the evidence of what has happened in the financial technology market in recent months. To study the market reaction, the fintech company Yobota recently conducted an independent study and surveyed more than 250 British banking and financial services executives.
read more 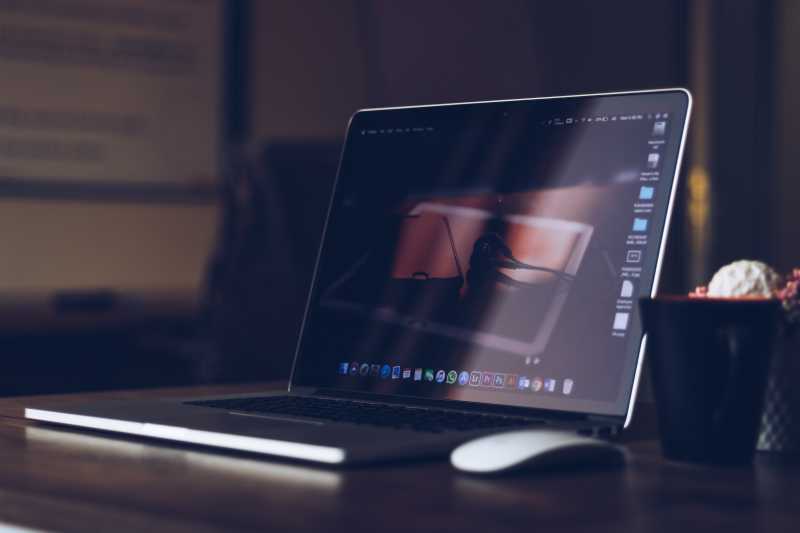 8 powerful React libraries to try in 2022

Using the right libraries to optimize the workflow is the key to success.
read more
Back to blog